Missouri Passes Medicaid Expansion Becoming The 38th State To Do So

What does Medicaid Expansion Mean?

Missouri passing Medicaid expansion on August 4th expands Medicaid to about 230,000 low-income residents. They had fallen into that gap between being able to get Medicaid and being able to get tax credits to get insurance through ACA. The decision means that adults between the ages of 19 and 64, whose income is at or below 138% of the federal poverty level, will now be eligible for Medicaid. 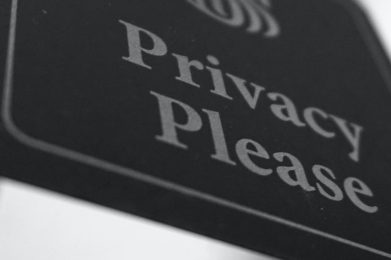 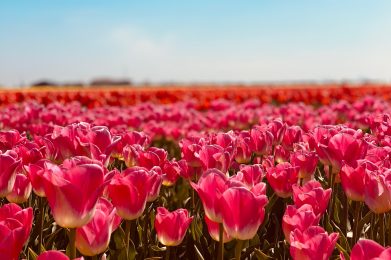 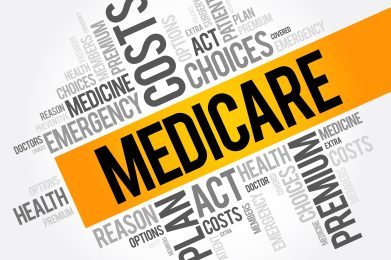 Your username is the email you registered with.